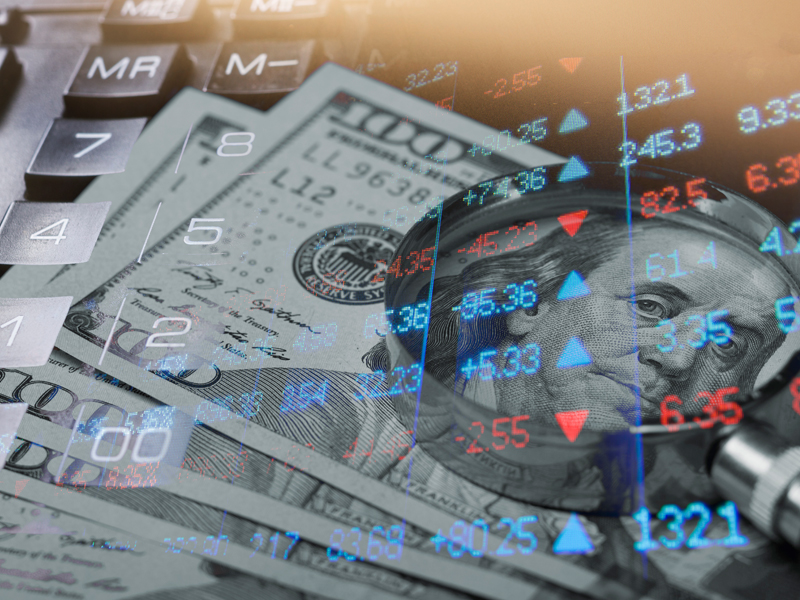 In the last decade, we have learned that high-growth, innovative startups are important to the economy because of their documented contributions to employment and economic growth. External finance can be critical to these firms. When the economics and finance literature has considered the impact of financing frictions on startup employment in the cross-section of entrepreneurs, it has typically focused on access to bank financing. However, recent work shows that venture capital firms also play an important role. Although venture capital firms back less than 1% of all startups, venture-backed companies account for 41% of total US market capitalization and 62% of US public companies’ R&D spending. In this paper, we study access to venture capital for Black founders of innovation-driven startups. Earlier literature on this topic often uses survey data that combine high-growth innovation-driven startups with self-employed individuals and small and medium startups, many of which are not eligible for venture funding. Using data on startup founders who applied for at least one patent and raised at least some external funding, we find that Black founders raise 84 percent less venture capital funding in the five years following their first patent application, relative to non-Black founders. This is true even though Black founders’ patents are just as likely to be approved and just as likely to be cited (conditional on being approved). Observable characteristics (e.g., alma mater prestige, being a serial founder, fundraising from non-venture capital sources) of the Black and nonBlack startups are similar, which would seem to imply a similar demand for capital and growth ambitions. To further rule out a demand channel for our findings, we exploit the founders’ implied race using their pictures as an instrument. Overall, the funding gap does not appear to be driven by a demand-side explanation. One factor alone seems to attenuate, and may even reverse, the funding gap: the presence of Black-owned venture capital investment firms.