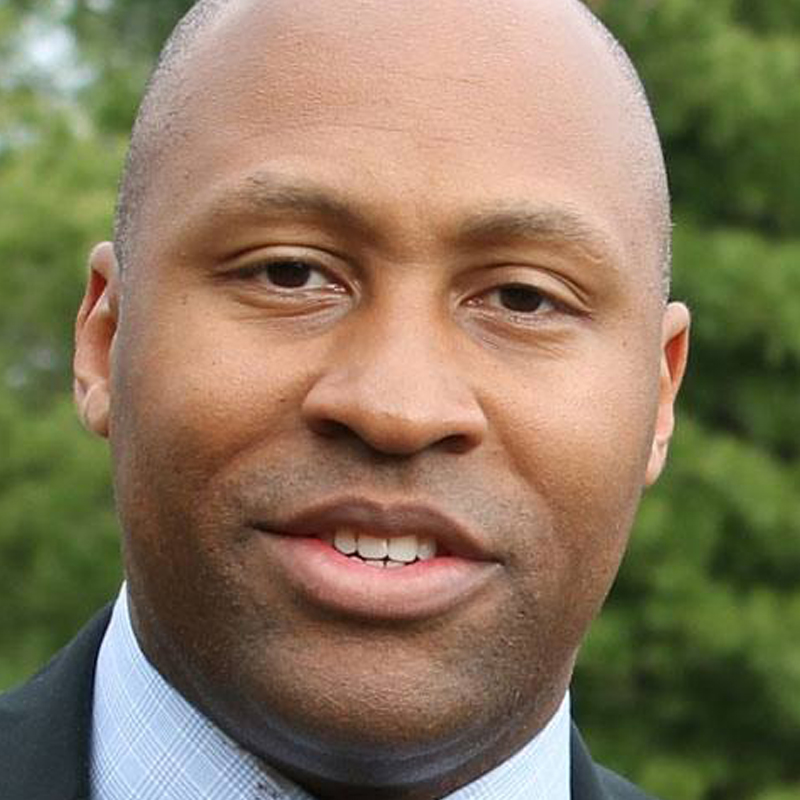 Bryan Lewis joined U. S. Steel in August 2019 as vice president and chief investment officer. He has executive responsibility for the company’s global investments for both the defined contribution and defined benefit plans, as well as other related programs. Prior to that, he was the Chief Investment Officer of the Pennsylvania State Employees’ Retirement System. Previously, Lewis served as executive director of the $20 billion Illinois State Universities Retirement System, where he led fund administration and investment management for two defined benefit plans and one defined contribution plan. Previously, Lewis spent six years as manager for the North Carolina Department of State Treasurer working on the state’s retirement systems. He holds a MBA from the University of Miami and a bachelor’s degree in economics from the University of Maryland College Park.