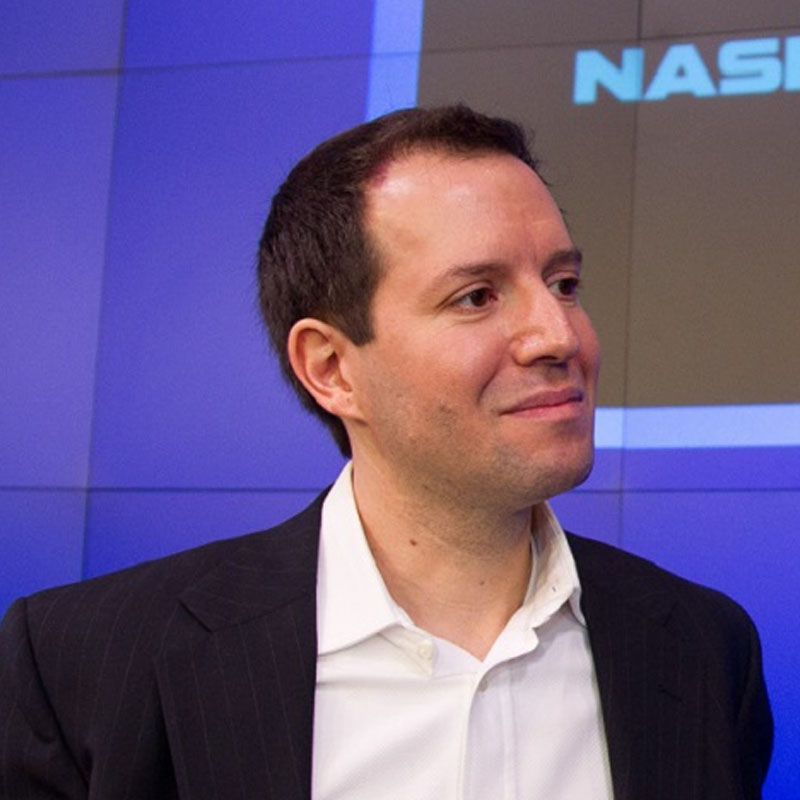 Jacob Sagi is an expert on financial economics, decision theory and real estate finance. His current research interests include risk and return in commercial real estate assets and related securities markets, text-analysis, the intersection of asset pricing with macroeconomics and real options. His decision theory interests include the modeling of decision making under uncertainty, unforeseen contingencies and reference-dependent choice. His research has appeared in such leading publications as Econometrica, The Journal of Economic Theory, The Journal of Finance, The Journal of Financial Economics and The Review of Financial Studies. Dr. Sagi’s research has received numerous distinctions. His work on closed-end funds with Martin Cherkes and Richard Stanton, published in the Review of Financial Studies, received the Best Paper award at the 2006 Utah Winter Finance Conference, one of the most selective conferences in financial economics. His solo work on property-specific risk in commercial real estate was similarly honored in 2017. Dr. Sagi previously served on the faculty at the Owen Graduate School of Management at Vanderbilt and the Haas School of Business at the University of California, Berkeley.

This paper reviews the scant academic literature on the use of leverage in institutional private equity real estate (PERE) investments and summarize a number of stylized facts. The bulk of available evidence supports the view that leverage, as used by high-risk PERE funds, does not adequately compensate limited partners for the risk that it adds.
More

In stark contrast with liquid asset returns, I find that commercial real estate idiosyncratic return means and variances do not scale with the holding period, even after accounting for all cash flow relevant events. This puzzling phenomenon survives controlling for vintage effects, systematic risk heterogeneity, and a host of other explanations.
More

Mutual funds that hold private securities value these securities at considerably different prices. Prices vary across fund families, are updated every 2.5 quarters on average and are revised dramatically at follow-on funding events. The infrequent, but dramatic price changes yield predictable fund returns, though we find little evidence of fund investors exploiting this opportunity by buying (selling) before (after) the follow-on funding events. Consistent with fund families opportunistically marking up private securities, we find that funds near the top of league tables increase private valuations more around year-end follow-on funding events than funds ranked lower.
More

Relatively little is known in the academic literature about the idiosyncratic returns of individual real estate investments, though quite a few commercial properties command prices commensu- rate with the market values of small publicly traded companies.
More