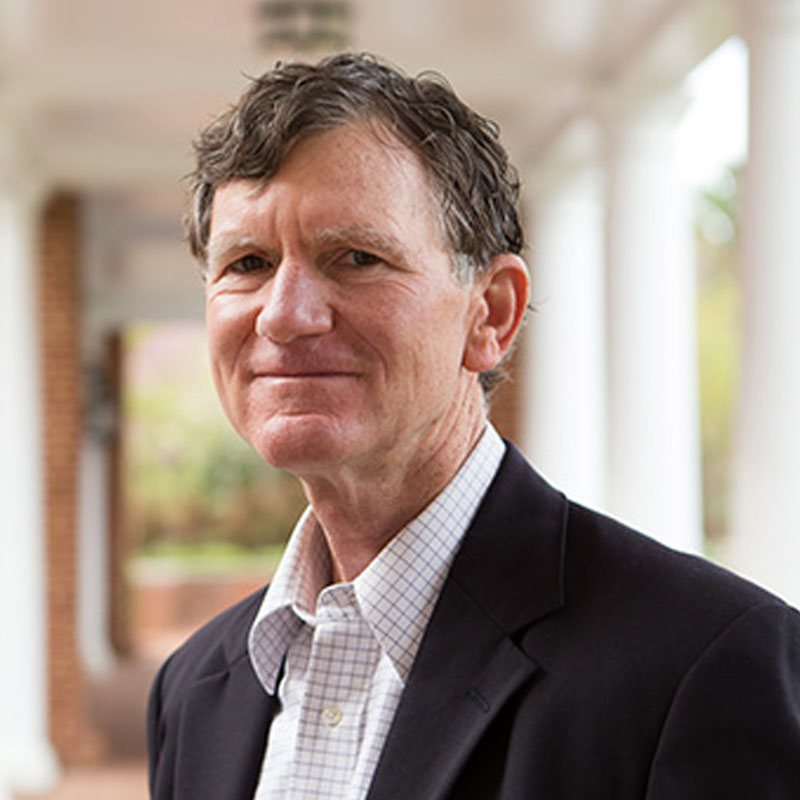 Robert Harris is the C. Stewart Sheppard Professor of Business Administration at the Darden Graduate School of Business Administration at the University of Virginia. He was previously the Dean of the Darden School and the Charles C. Abbott Professor of Business Administration. Before being named Dean in October of 2001, Harris held a dual role as C. Stewart Sheppard Professor of Administration and Vice President and Chief Learning Officer of United Technologies Corporation (1998 to 2001). He was Darden’s Associate Dean of the Faculty from 1990 to 1993. Before joining Darden in 1988, he was on the faculties of the University of North Carolina’s Kenan-Flagler School, the University of Pennsylvania’s Wharton School and, as a visitor, the London Business School and Oxford University. Harris earned a Bachelor of Arts (summa cum laude) from Davidson College and a doctorate in economics from Princeton University. Harris’s research focuses on corporate finance and financial markets and has appeared in both academic and practitioner journals. Harris is a past vice president of education for the Financial Management Association and has published textbooks, cases, technical notes and computer tutorials. He has served as a consultant to corporations and government agencies.

How Do Financial Expertise and Networks Affect Investing? Evidence from University Endowments

Has Persistence Persisted in Private Equity? Evidence from Buyout and Venture Capital Funds

Since the 1980s, there has been an ongoing discussion about the role of private equity (PE) in the economy. As investors have flocked to the asset class, voices critical of the negative social impact of PE have grown louder. In this article, we examine what is known from the academic literature about the effects of private equity on corporate productivity, the returns for investors, and possible broader economic and social consequences.
More

Can Investors Time Their Exposure to Private Equity?

Private equity markets are highly cyclical. The aggregate amount of capital committed to the sector varies substantially from peak to trough, and many have observed that periods of high fundraising activity are followed by periods of low absolute performance for the asset class (see Harris, Jenkinson, and Kaplan, among others). This raises an important question: is it possible to market-time the allocations to private equity to avoid the cyclicality of performance?
More

CIO Compensation at Endowments and Foundations Related to Investment Returns

UNC's Matteo Binfarè and UVA's Robert Harris found a 1% increase in investment return leads to a 3% increase in the CIO’s pay, according to a recent study published this past December.
More