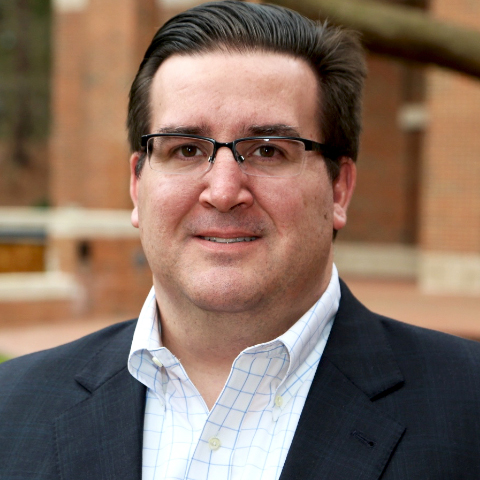 Shawn Munday is Vice President of Global Mergers and Acquisitions at Sonoco. Before joining Sonoco in 2022, he was professor of the practice of finance and executive director of the Institute for Private Capital at UNC Kenan-Flagler. Professor Munday was formerly a managing director in the alternative assets group at Citigroup where he advised and financed alternative asset managers on over $75 billion of transactions including leveraged buyouts, dividend recapitalizations, bolt-on acquisitions, IPOs and divestitures. Prior to Citigroup, he served as a commissioned submarine officer in the U.S. Navy. He received his MBA from UNC Kenan-Flagler and a BS in electrical engineering from the United States Naval Academy.

This white paper provides a summary of existing methods and current research on performance analysis and attribution for complex portfolios that include investments such as hedge funds and private investment funds. We summarize the main challenges of analyzing portfolios with illiquid assets and provide updated analysis for several important asset classes.
More

Although private credit funds have rapidly grown into a standalone asset class over the last decade, little is known about the aggregate performance of these funds. To provide a first look at absolute and relative performance, we utilize the Burgiss database of 476 private credit funds with nearly $480 billion in committed capital, including a subset of 155 direct lending funds.
More