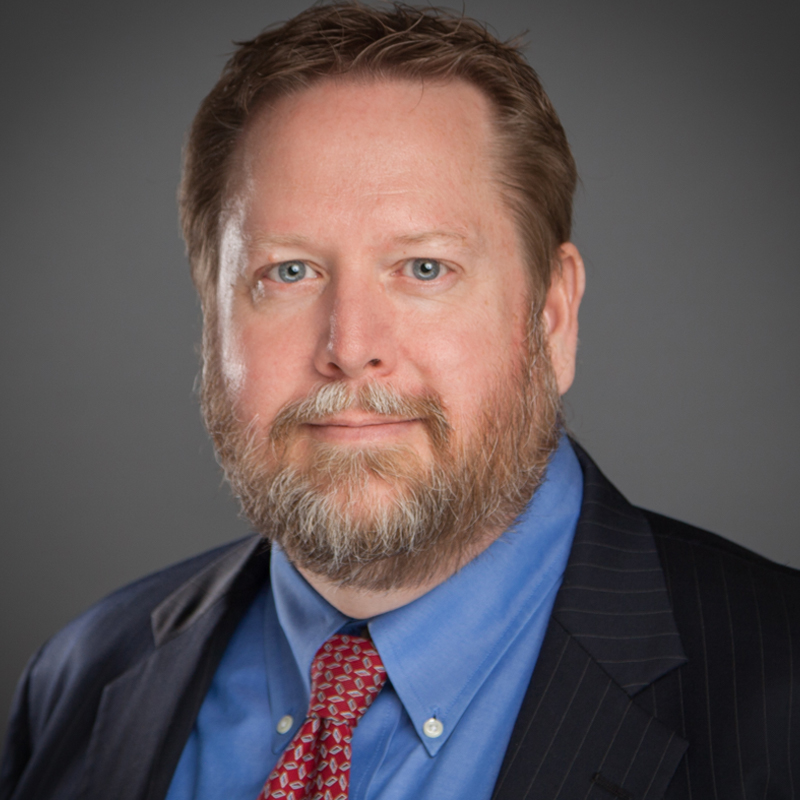 While at TMRS, TJ built the investment team from 6 members to 24. During this time he also started the funds first dedicated Compliance and Operations Departments. He built a 4 person Risk and Analytics team and oversaw the construction of an internal data warehouse system that helped lead to a 2018 Institutional Investor award for Technology User of the Year.

2018 also marked the maturation of the pension fund’s portfolio as TJ and his team transitioned TMRS from a primarily indexed 60/40 portfolio, into a fully diversified modern institutional portfolio, which along with other team accomplishments, led to being named Institutional Investors 2018 CIO of the Year.

TJ also previously served as the Chief Investment Officer for the West Virginia Investment Management Board, Marshfield Clinic and the Kentucky Retirement System. He was a primary consultant and managed consulting assignments for a select number of key retainer and project clients at EnnisKnupp.

Prior to starting his business career, TJ was an Infantry Sergeant/Squad Leader in the United States Marine Corps and Reserves. He received his M.B.A. from Drake University and his B.A. in Mass Communications from Grand View College. He is also a Chartered Alternative Investment Analyst and Certified Treasury Professional.