Winning a Deal in Private Equity: Do Educational Networks Matter? 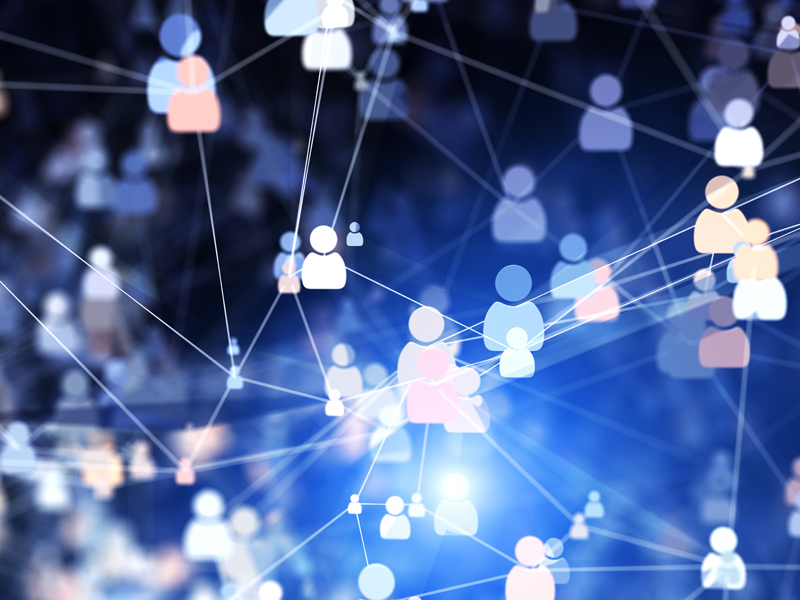 The evidence that such network deals produce higher returns for investors is limited at best.

In this paper, we investigate the role of educational networks in private equity. Network ties between fund managers and CEOs of target companies could play a role in sourcing proprietary deals and winning competitive transactions. We find that educational ties between the management teams of acquiring funds and the target company are frequent, and increase the odds of winning a deal. In competitive transactions, exclusivity of networks tends to matter more than the university from which it derives. In addition, educational ties also mitigate prevailing local bias. However, the evidence that such network deals produce higher returns for investors is limited at best.